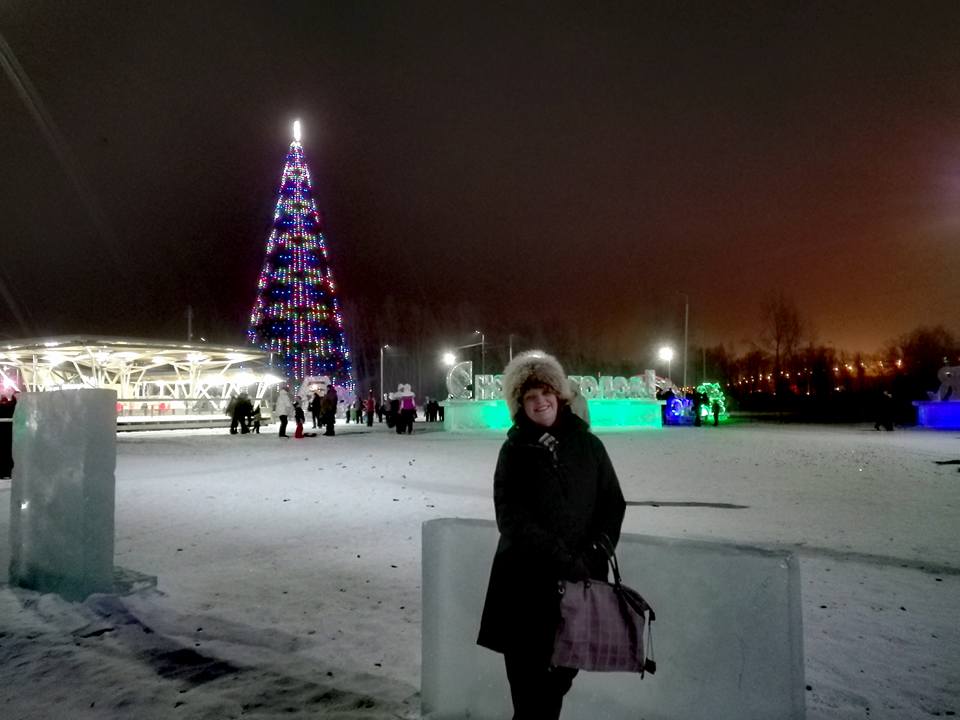 The first question they asked me when arrived in Krasnoyarsk: have you felt any kind of cultural shock? My answer, in general, is no. Maybe because I already lived in Russia, I know the traditions, and I know exactly what to expect and what NOT to expect. However, which are the more tangible differences?