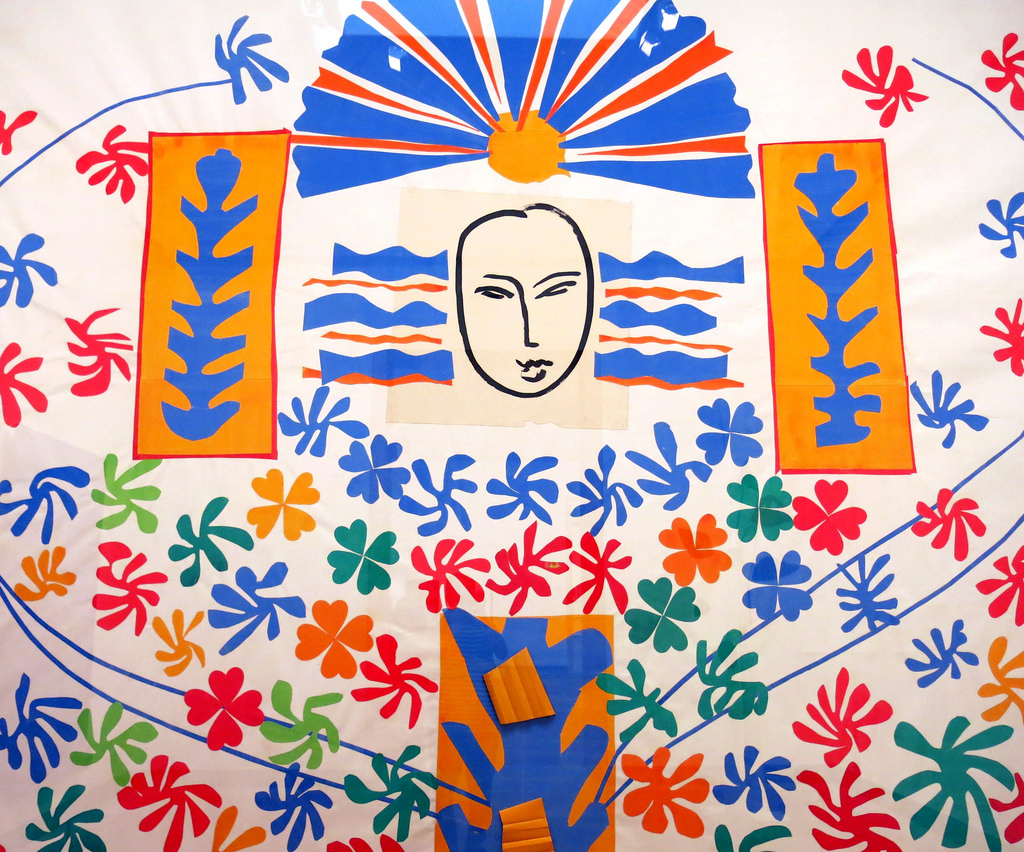 Since I lived in this city for some 9 months now, I visited many museums and places in Stockholm and its surroundings. It’s worth noticing that many of them are free, or have free entrance days. Enjoy my list!

Moderna museet. Some people turn their noses up when it comes to modern art. Well, they could use a visit to Moderna Museet. Its collection includes many different artists and styles, from impressionism and expressionism (19th-20th centuries) to the latest avant-gardes and conceptual art. My three favourite rooms are the one dedicated to Russian futurism/constructivism, the one that shows Marcel Duchamp crazy art pieces and devices and the “Apollon” one (the huge Matisse I used as cover photo). Apart from the collection, temporary exhibitions are interesting too (but they require a separate ticket).

Fotografiska museet. Probably the most hipsterish museum of Stockholm. Based in a former customs house by the waterfront in Södermalm, it was opened recently (in 2010) but soon became the centre for contemporary photography and a very popular museum. Fotografiska has no permanent collection but it hosts different exhibitions at the same time, prividing an immersive artistic experience.

Vasa museet. It’s basically a huge hangar that hosts a 17th-century galleon… How can you not love it? Located on the island of Djurgården, this museum displays the almost fully intact warship Vasa that sank on her maiden voyage in 1628. Which was a tragedy for 17th-century Sweden, but a great bargain for todays’ Stockholm: opened in 1990, it is nowadays the most visited museum in the whole Scandinavia. Besides contemplating the ship, you can see many different relics and learn a lot about life and death at the time.

Enough with indoors places! Let’s spend a couple more words on Djurgården. This island hosts most of Stockholm’s museums – I guess that makes things easier for visitors: even museums that are not located in Djurgården are actually not far from it. While the eastern part of the island is occupied by a huge park (Djurgården means “animals’ garden”) which by itself is worth seeing.

Millesgården. Let’s take a walk through Millesgården. This 1930’s villa faces Stockholm bay and is surrounded by a wonderful sculpture garden. It was the home of sculptor Carl Milles and his wife, artist Olga Milles. You can find more of their work around the city (and the whole Sweden) and some even in the USA.

Skansen. Everyone seem to love this place though I didn’t like it that much, maybe because I visited it during a wrong time of the year. It is a randomly historical village, made out of different buildings from different times and places around Sweden: they disassembled the buildings and moved them to Stockholm… seriously, someone thought it was cool. “The world’s oldest open-air museum” – even the advertising slogan is boring.

Let’s head to Tekniska museet then. Such a fun place! They succeeded in the purpose of making science fun. Go there to feel like a kid again: even if you have absolutely no idea about the science behind them, you’ll enjoy all the games! If you really want to understand everything, bring your scientist-nerd friend along.

Historiska museet. If you are into Viking history, that’s the place for you: you could even dress as a Viking there! The so-called “golden room” displays an amazing collection of Medieval golden artefacts and jewellery traded by the best merchants of those times. The history of Kingdom of Sweden and its collection is also quite interesting if you need to rest your eyes from shiny gold.

Nordiska museet. Although advertised as “the best way to understand the Swedes”, I didn’t understand it. Maybe it proves a point. Anyway, for most part it’s a collection of everyday objects from houses of different times: basically the “inside of Skansen”*. But I have to admit that the part dedicated to Sami culture was actually good. If you want to take a look, you can visit it during the “free hours”, avoiding to pay any fee. This museum is located in a super stylish building, which -to my opinion- is the best part of it.

*”The outside of Nordiska Museet houses (featuring a moose and a sad bear family)” would be a better punch-line for Skansen’s ads.

Bonus tip: Skogskyrkogården. Yes, it’s not a museum… it is a cemetery, but it is something worth visiting. Architects Gunnar Asplund (our old friend) and Sigurd Lewerentz applied nordic classicicism and functionalism styles to the design of a huge cemetery that looks like a park, and it’s actually one of the most remarkable examples of open-air architecture/design in Europe.