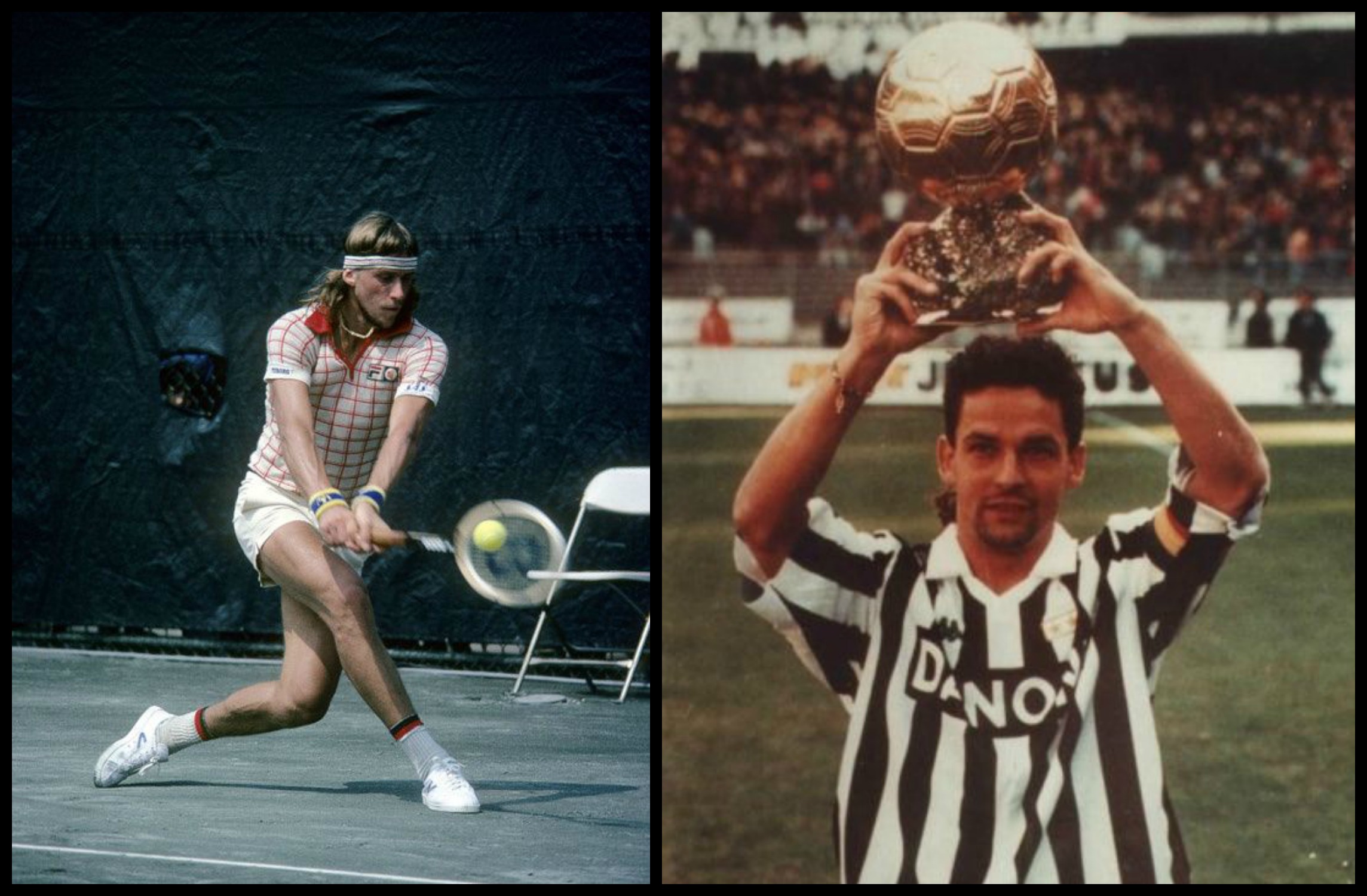 Let’s get straight to the point: everyone can tell the obviously visible differences between Italy and Sweden. I mean, you don’t need my blog to learn how bitter is snus – a deadly combination between a nicotine patch and a tea bag (seriously, how can you become addicted to this?!).

But knowing the little similarities …that’s a whole another story.

Strangely enough we may have shared a couple of Viking kings when the Normans invaded Southern Italy (but who didn’t at that time?) and we have more things in common then you may expect.

So, instead of writing a corny article about the things we don’t have in common, I’ll try to underline what we share. Doubtful? Let’s see…

Swedes crave for sun! Everybody knows that: they look for sunlight everywhere and love to “recharge their batteries” this way. In Italy we maybe more used to it, especially in the South, but we always like to complain about the lack of sun when we move to other countries.

Our two cultures are deeply connected with sun -perhaps for different reasons- but the point is that we can totally agree on that!

Italian relationship with nature may be more difficult and biased than the Swedish attitude towards their landscapes. We definitely wouldn’t be able to manage something like the allemansrätten but in general we are pretty attached to our land.

Ok maybe the Swedes take this point too seriously. They literally have them all the time! But we are very good at eating too, so I guess we can meet halfway on this matter. Traditional sweet bakery is pretty rich in both countries: it is a form of art. And coffee might be different in size and taste but we both “never say no to a cup of joe”.

In general Swedes speak very (very!) good English. That’s very helpful towards foreigners but it doesn’t encourage people to learn Swedish. Everybody knows that Italians can’t show the same level of English. So we go the other way around trying to teach our language to the world.

Despite the fact that Scandinavian can understand each other most of the time -so Swedish is somehow more popular then Italian (at least in the region)- both our languages are not very spoken or known all over the world.

So, if you want to make a good impression on an Italian or a Swede, try your best to speak their language!

4. Love festivals and celebrating them with good food

Pagan-origins festivals are everywhere in Italy and the mix of Christian elements and Romans (or even older) ones generated many peculiar celebrations. In Sweden you can find lots of similar examples, such as Valborg (we have something similar but after Christmas) or Saint Lucy’s Day (we have it too).

“Saint Lucy’s Day is celebrated most commonly in Scandinavia, with their long dark winters, where it is a major feast day, and in Italy, with each emphasising a different aspect of the story” (thanks: Wikipedia)

And, quite obviously, every festival has its typical tasty-unhealthy-sweet-fried food.

And remember: if you want to taste the famous semla, save the date! Otherwise you won’t be able to eat it on other days of the year. Pretty merciless, uh?

Strangely enough, also in Italy we love to deprive ourselves of this goodness (when it’s not time anymore)! But don’t worry: you can find other delicious treats every time of the year, both in Sweden and in Italy.

Ah I almost forgot about sports (in the cover image: Björn Borg and Roberto Baggio)! We love to play them and enjoy watching them with friends, having fika or merenda or how you prefer to call it.

…Do you see now how many things we have in common?