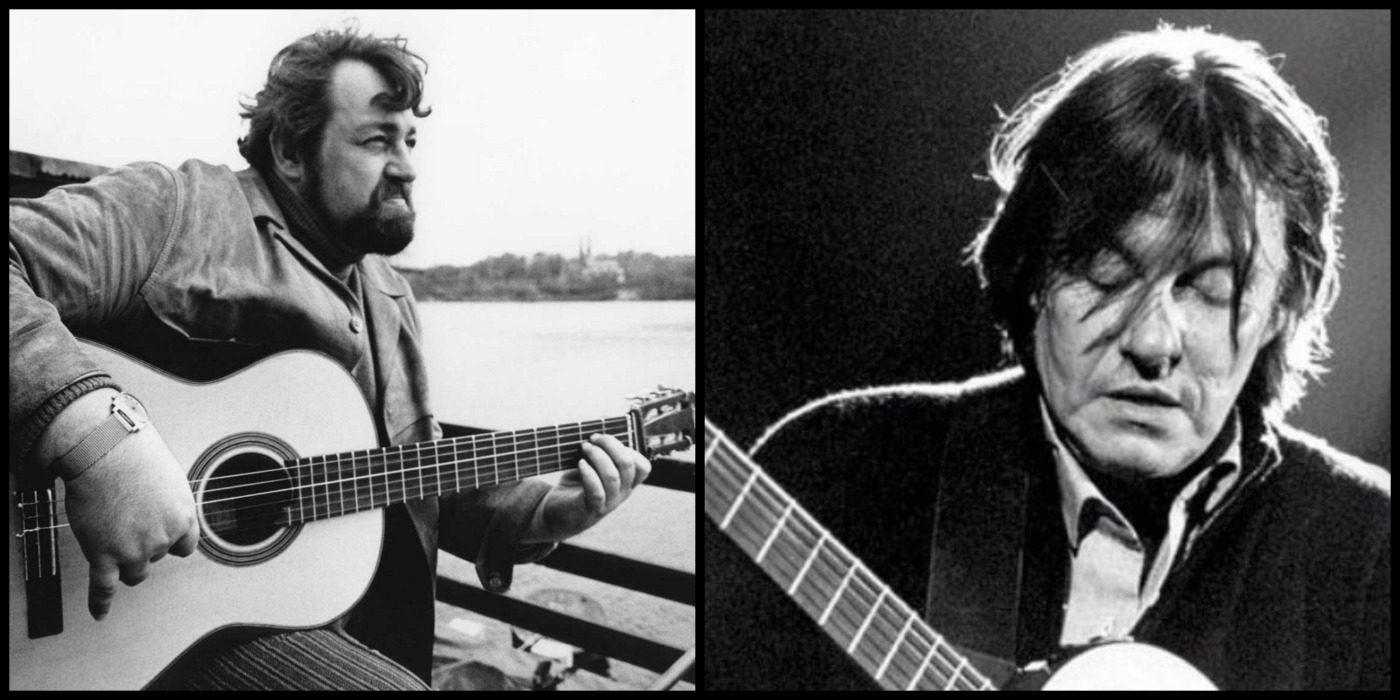 We are finally talking about music! It took me some time to write this article, both because it deals with a very important theme that required deep research and hard work and because I’ve been a bit lazy with this blog lately.

Or I should probably say “I’ve been very busy lately and couldn’t find the right amount of time to dedicate to this project”.

Sweden is definitely a “musical nation”, one of the most musical countries in Europe. Not to mention ABBA and the like, this country is the 3rd exporter of music all around the world after US and UK. Sweden is performing very well in competitions too:

“one of the most successful competing nations at the Eurovision, with a total of six victories in the contest, only behind Ireland who have seven wins. Sweden is also the contest’s most successful country of the 21st century, with two wins from ten top five results” (Wiki).

Eurovision song contest is a big thing in Sweden: it is very much loved and followed by everyone. People love to organize house parties to watch it and you can join meetups at pubs to drunkenly comment how awfully singers and hosts are dressed.

Swedish pop artists and djs are very famous around the world -Icona Pop, Avicii, Sebastian Ingrosso are just some of the names- but pop-rock and alternative rock are big in Sweden too: from The Ark to The Hives, from The Cardigans to Mando Diao.

And of course we cannot avoid mentioning metal: Meshuggah, Sabaton, Arch Enemy, Opeth and Ghost and so on… most of the times you do this OMG face when you find out all these artists are Swedes!

But in my opinion both the roots and the most interesting new sounds in Sweden lie somewhere else.

When a friend introduced me to the music of Cornelis Vreeswijk I was stunned: I  found something that sounded completely unexpected and new and, at the same time, it reminded me of something else.

There was something else beyond the death-metal vs pop scene I always thought Sweden was. It was folk music, working-class anthems that echoed from the American continents to Europe and back. He was inspired by the work of Victor Jara as Dylan was by Pete Seeger and Fabrizio de Andrè by Medieval ballads and traditional italian songs.

Cornelis fits perfectly in that wave of folk songwriters that arouse in the 60’s and 70’s and pretty much ended around the 80’s-90’s. They were provocative, fun, politically scorching and poetic at the same time.

Probably the most beloved national band is Kent (recently disbanded) while another interesting artist is Håkan Hellström. Accused by some to be the “Swedish Springsteen” or the Swedish-someone-else, this singer from Gothenburg knows how to mix smooth sounds from the 60’s to the 90’s and put them together into nice, well-designed melodies.

Speaking of Swedish music, I cannot forget the so-called Schlager. Well… we have something similar in Italy (we are not that different, at the end of the day). But luckily for you, we aren’t going to discuss it… Maybe one day I’ll write a whole article about that.

Here is just a little taste:

I would like to close my article with a band called Labyrint, formed in 2007 in Uppsala. The hip-hop crew originated in the Gottsunda suburb and has a multi-ethnic lineup: Aki (Aleksi Swallow) is Finnish-Chilean, Jacco (Jacques Mattar) is of Palestinian descent, Dajanko (Dejan Milacic) has Serbian origins and the dj/producer Sai (Simon Wimmerberg) is of Finnish descent.

This is “Vår Betong” (Our concrete) by Labyrint:

And this is “Le Radici Ca Tieni” (The roots you have) by the reggae/dancehall Italian band Sud Sound System that mixes Salentinian dialect and Jamaican style.