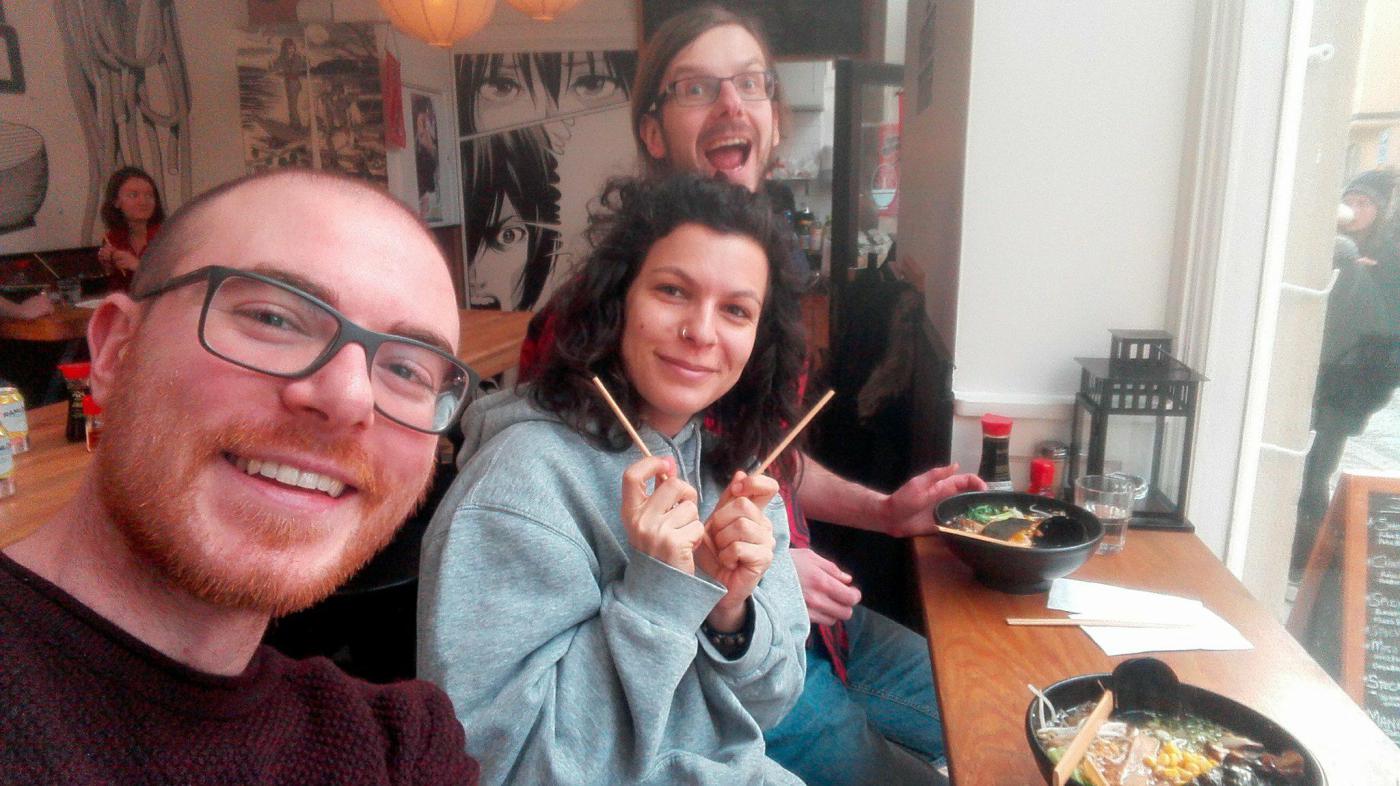 Stockholm, Sweden: come for the city, stay for the syndrome.

Although on Wikipedia, the word Swedification “refers to the spread of Swedish language, people and culture or policies which introduced these changes”, it has also another meaning to anyone who came to this country and spent some time working and living here.

You have been swedified when you accustomed to usages and locals’ ways of life.

This doesn’t apply to tourists and “travellers” in general because they usually don’t have time to sink into the Swedish culture, to be influenced by society and customs in many way. There is no good or bad: it’s just something you have to accept. Being a foreigner, working and living in another country, it’s a life-changing experience. And one’s life can change in many ways.

Maybe you haven’t become 100% local, but you acquired some traits and characters. So our questions today is: how much did I get swedified?

One of the first things you will notice about the Swedes is the peace and quiteness they accept and even come to like queues.

Being from a country regarded as the worst queuer ever, (“We don’t queue, we just stand close to one another until we see an opportunity to overtake you“) I think I improved a lot. Now I respect the queue more than anything.

After 7 months of queuing for everything, I do it even when it is unnecessary.

First: Swedes don’t like human contact very much, but everybody has to respect each other and behave …So, can you please sit away from me? After all this time here, I acquired this attitude and I don’t want to sit next to anybody anymore.

Second: buses and transport in general are very on time. If he’s driving faster than expected, the bus driver even slows down to get to the stops exactly on time!

In Italy I was used not to see my bus coming, but after months here, I get super annoyed whenever the bus is late and, when I finally get on it, I don’t say hey to the driver. That’s what he deserves!

Never a problem for me: I’ve always been curious about local food in every country and I enjoy the tradionally Swedish husmankost (here my article about local food). It took me some time, but now I even drink the bryggkaffe (Swedish americano).

Problem is this country challenges my national pride with Hawaiian and banana pizza, fettuccine Alfredo, chicken carbonara (chicken seems to be everywhere!) and so on…

Now I accept them, but I still don’t understand why people actually eat these dishes. At least, don’t say this is Italian food.

As many expacts before me, I found it’s easier to get in touch with non-locals than with Swedes (of course it’s a generalization, I know everyone is different).

Even speaking your mind is very difficult. I’m not talking about serious confrontations, but even to get an opinion out of the average Swede is a struggle.

For me it’s perfectly normal to voice an opinion. But here I had to face the unwillingness of the Swedes: they don’t want to confront with you. I find this still difficult to cope with, so I guess I’m still Italian when it comes to this.

…What about you: how much are you swedified by now?