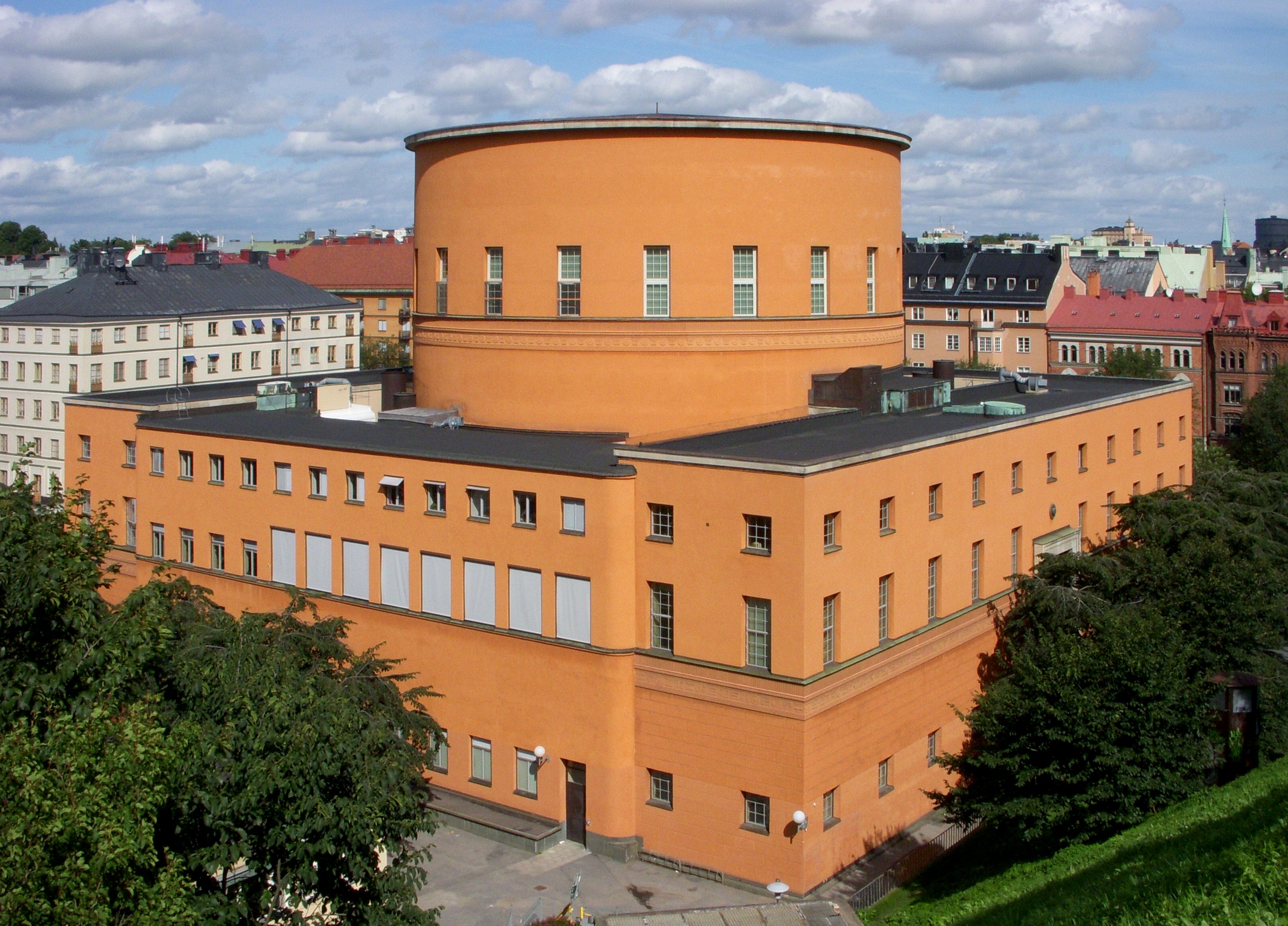 I’ve always been kind of an architecture enthusiast and I can assure that this city never disappoints you when it comes to architecture and design. The Stockholm Public Library literally amazed me.

It is located near Odenplan metro station, in a very cool and stylish neighbourhood that perfectly fits this architectural jewel.

It is called the Stadsbiblioteket and was designed by the mostly reknown representative of Nordic Classicism and Modernism of the 1920s, Erik Gunnar Asplund.

If putting together the words Classicism and Modernism might sound strange to your ear, that’s what this building is about. 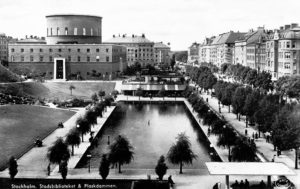 At first Asplund wanted to build a dome, but later he decided for a rotunda hall, the central tall cylinder, that gives the exterior a monumental look and provides the interior an extraordinary classical touch. In an attempt to overcome the “classical” rules, he made it simpler: he reduced elements like columns, architrave etc to their most abstract geometrical forms, creating a personal mix of the two styles.

The effect from the outside is that of a temple for culture, but on the inside it is very inviting, like embracing the visitors. Very Swedish!

Stockholm Public Library includes more than 2 million volumes. There is also a rich section for foreign languages, the “international library”, where you can find book in more than 100 languages.

When I became a proud owner of the Bibliotek card, I really felt part of this. So I decided to borrow James Joyce’s Ulysses …because I like challenges, I guess.

This building is so beautiful and mostly unkown to foreigners. Luckily it isn’t considered a turistical attraction like the Kungliga Slottet in Gamla Stan or other very famous places and here you can really get to experience the city: its history, its beauty, its hidden corners (hidden in plain sight in this case).

That’s how I am trying to discover Sthlm, one bite at a time: finding new spots, avoiding the obvious locations and melting in the city. This is travelling, I think.

When I got there I was taking shelter from the rain but if you are lucky enough you can take a walk in the park nearby -the Observatorielunden– and enjoy a little sun.

Hej då, see you next time!