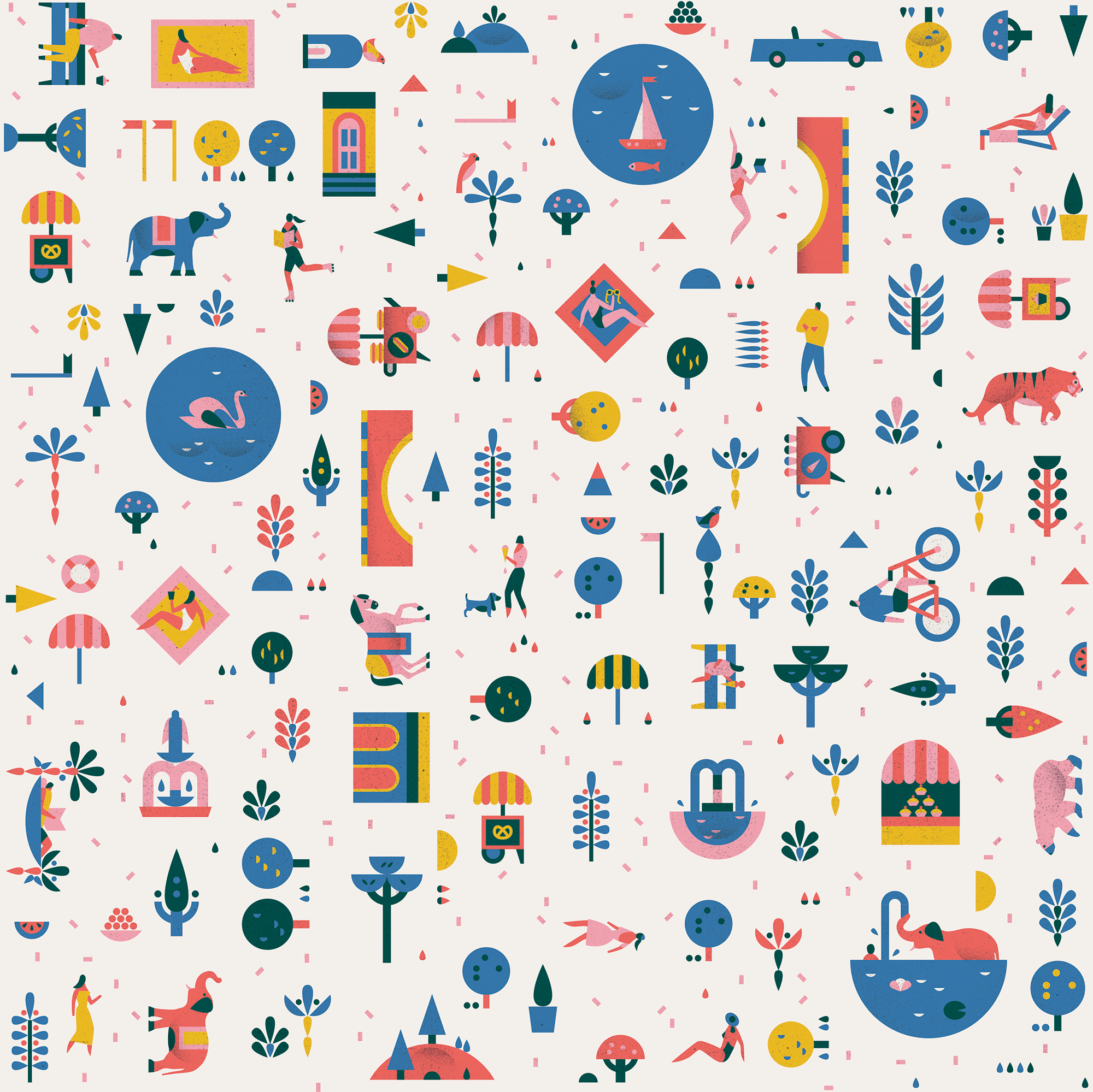 Lagom, is this untranslatable Swedish word the new Scandinavian trend?

In a similar way as hygge, it is a word that describes an important part of the “Scandinavian way of life”.  The Danish hygge, the feeling of well-being that derives from coziness and little pleasures in life, became one of the most popular words last year.

So, what does Lagom mean? It can be described as “not too little, not too much, just right”.

And it can be used to describe everything: from coffee to apartments, from food to clothes.

Some say the word comes from when the Vikings used to share a drink in a single horn among many people: when the mead was laget om – passed around – each drinker could have a sip in just the right proportion.

For example, the amount of time I wrote the l- word in this article is itself not lagom!

All the typical Swedish moderation is contained in this word and Lagom är bäst, meaning “enough is the best”, is the top national proverb. Swedes love to see themselves as landet lagom, the lagom country. It’s actually difficult to see over-the-top/all-over-the-place people and also happiness is usually displayed in a calm, nice way.

It is kind of cute, though following it as a lifestyle also means being moderate in personality, views and behaviour. The most artistic and extrovert personalities might not feel comfortable with this philosophy based on self-denial.

As I mentioned in another post, Swedes don’t like people who brag, neither who talk about themselves too much, also asking too many questions is impolite …in general, it’s better to remain silent, drink your coffee and smile (but not too much). Which is lagom.

I’m not able to predict whether the l- word is going to become the 2018 Scandinavian trend, but I’m pretty sure people could use more of the Swedish moderation in their everyday lives (without overindulging in it, which is not lagom, as you might have learned by now).

Finally, here you are a list of “Eight things in Sweden that aren’t so ‘lagom‘”, by The Local …For example, this is not Lagom: Alberto Sordi, from the movie “Un Americano a Roma”.

The cover image is “Lagom” by Lotta Nieminen (Agent Pekka)