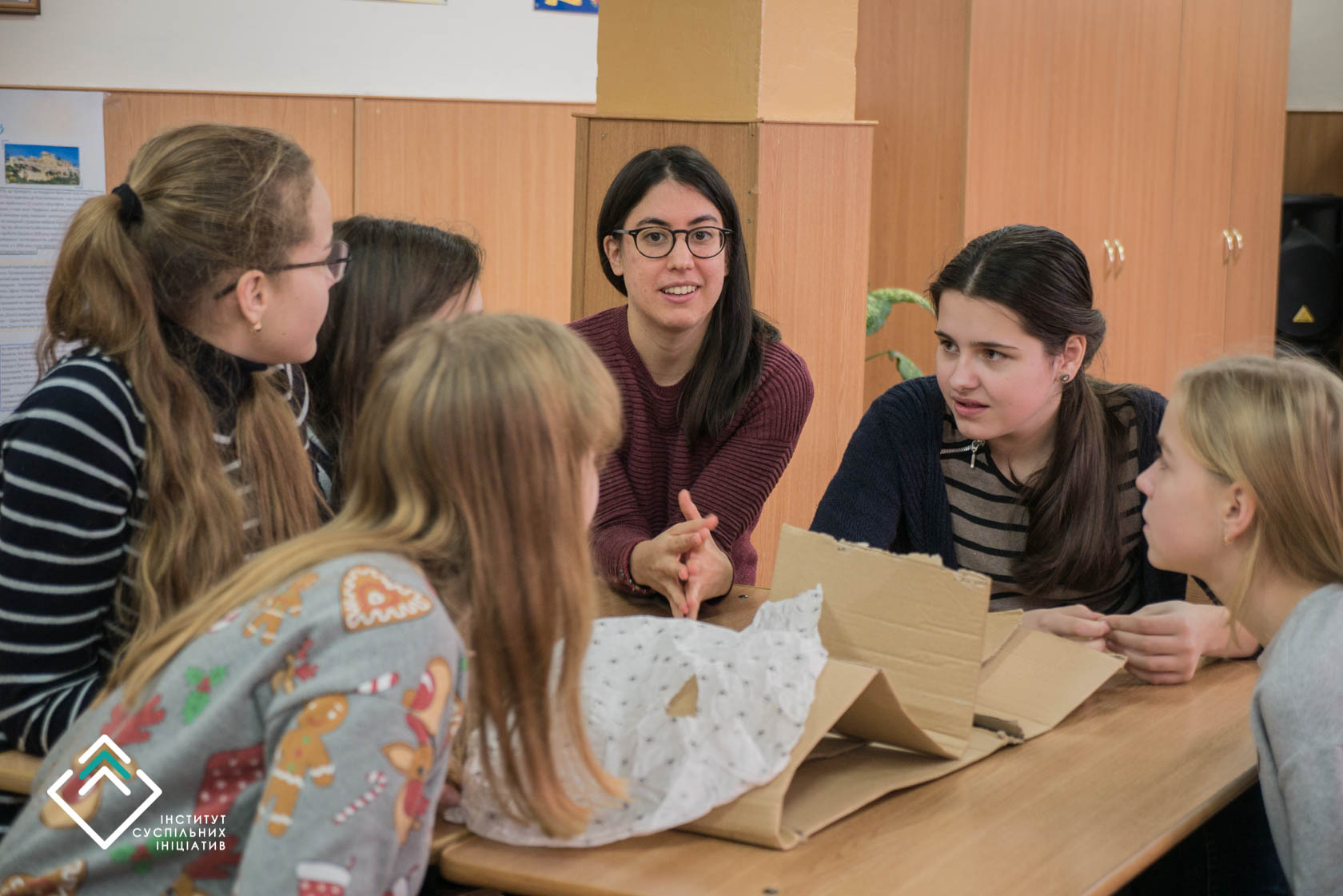 Often I have spoken about how is it difficult to make friends in Ukraine. This, like many other things in the world,  is partly true.

Today, in this article, I want to tell you about a true story of friendship. Here in Ukraine, I have met a young girl who has been fundamental to help me to deal with different kind of situations and challenges I experienced during my EVS in Ukraine: my friend Lidia, or better said Chom Chom.

Lidia was the example that people together can do great things. That support and cooperation  means to make a lot of efforts,  but also let other people shine and encourage them to achieve common goals. There is not only one main protagonist of the story. Everyone must be considered   as such.

Indeed, with Lidia, I implemented LVIV Eco Club, an initiative whose aim is to raise awareness about climate change among young Ukrainian people. We did it on occasion of COP24 Conference, that has been held in Poland. Despite being so close to Ukraine, almost anyone was aware of this Conference and the reason why so many politicians were gathering together in the small city of Katowice.

Once again, our objective was to raise a topic that is ignored by most Ukrainian people. This was done  through several workshops in the city center and in the schools of Sykhiv, where we discussed  the social impact of climate change and come out with everyday small actions to counter it.

Once again, it was an extremely enriching experience, that taught me the importance of being inspirational for young people as they are going to replicate our methods and take actions to counter social challenges.

That’s why uno per tutti, tutti per uno. United, to save our  planet and build a better future. 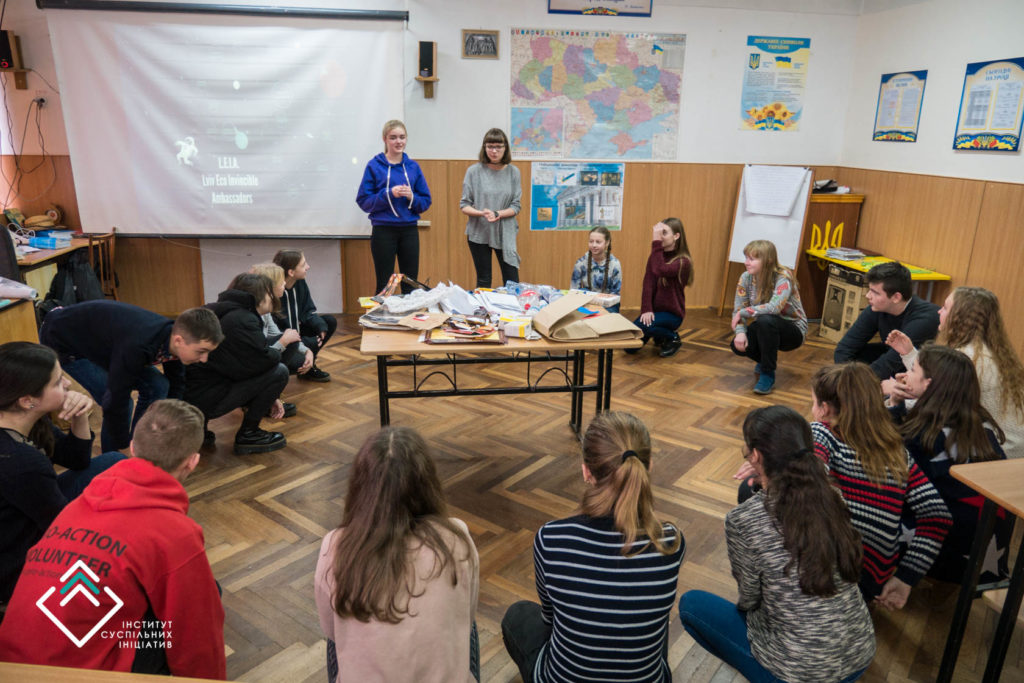